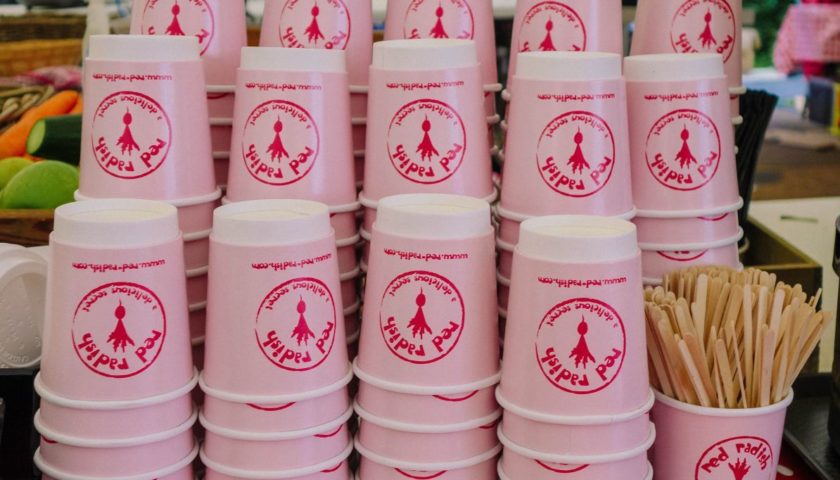 As the festival season draws to a close, we ramp up our location catering efforts across a number of TV and film projects.

The end of the summer beckons and the festival season draws to a close with it.

With over 30 successful festivals under our belt for 2019, we only have a handful left to tick off the calendar this year.

That doesn’t mean we put our feet up at Red Radish, oh no! Our festival catering operation makes way and we now switch our attention to TV and film.

Back in 2015 we bought a couple of catering trailers and broke into the world of the small and big screen.

Since then, we have fed the cast and crew of shows such as the X Factor, Silent Witness and Top Gear across a diverse range of locations.

Fast forward to 2019 and we currently have over 20 members of staff stationed across two large-scale location catering operations.

One is a film set, where we will be until mid-October. The other is a long-running television show, where our team is working round the clock on night shifts, which will take us right into the winter months.

Location catering is a rapidly expanding area for Red Radish and we have several exciting projects on the horizon as we head into autumn and winter.

If you’re on the hunt for a first-class location caterer for a TV show or film, get in touch with us!