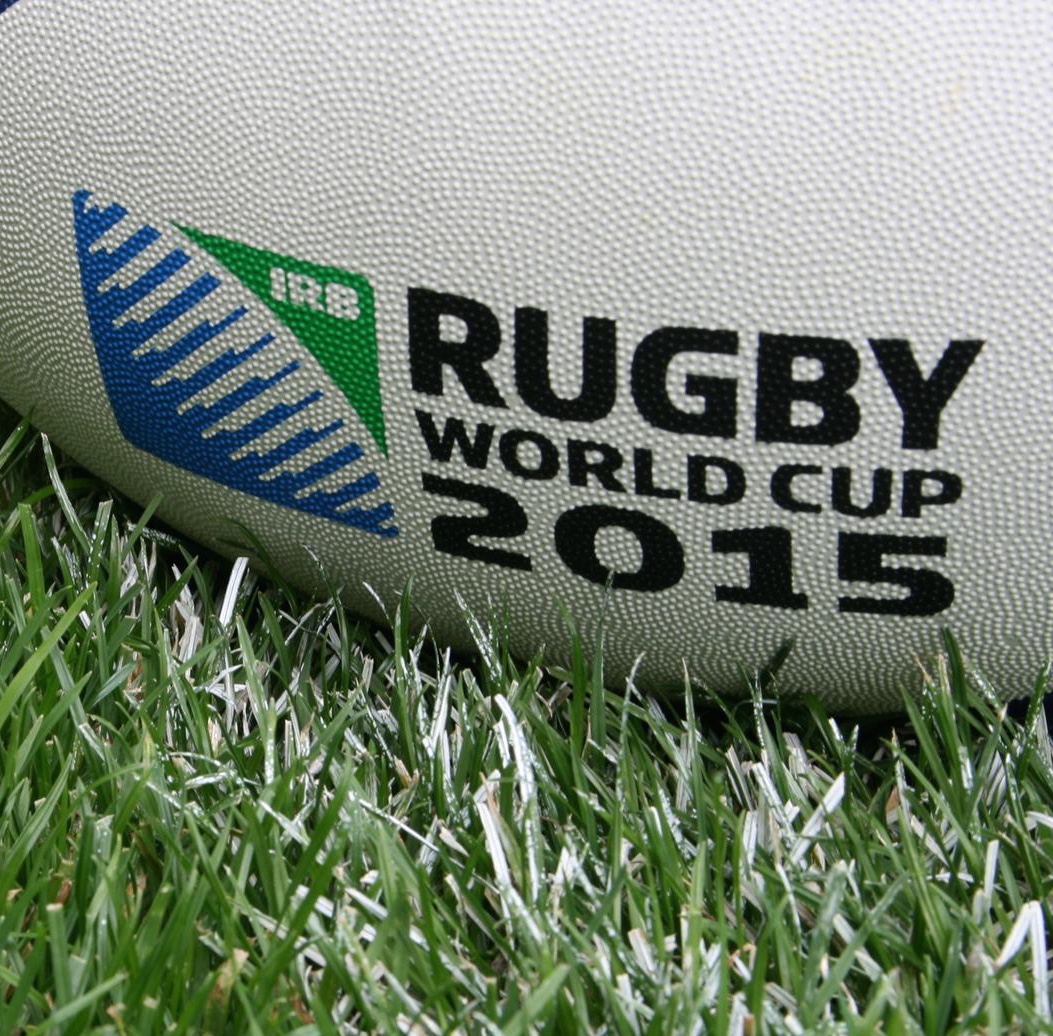 The Red Radish summer season just got three weeks longer when we heard the news that we have been confirmed as backstage crew and artist caterers for the 2015 Rugby World Cup opening ceremony at Twickenham. We begin setting up our kitchen, and feeding the hardworking production crew in early September and really get busy with some big numbers and super talented people once the rehearsals and lavish ceremony takes place three weeks later.

It will be our first time working with the fantastic Unspun Creative, the agency, which delivered all four Olympic and Paralympic Ceremonies during London 2012 and we can’t wait to show them just how great we are! 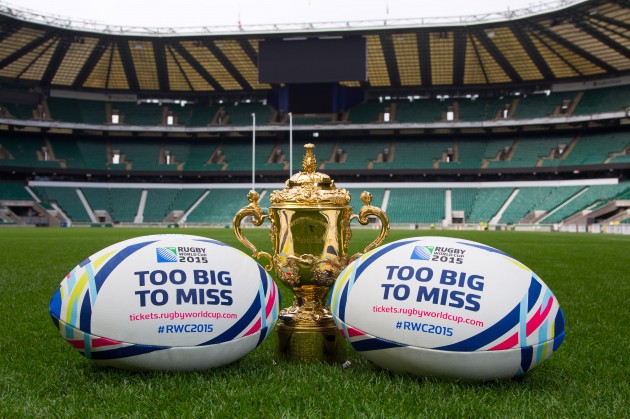 The spectacular Opening Ceremony and pre-match extravaganza will be a showpiece curtain raiser before the competition kicks off properly on Friday 18 September as England take on Fiji.

We would not want to say anymore than that but trust us when we say there are sure to be some great surprises in store and we are more than a little delighted to be involved.

And, sorry but before you ask, NO we cant tell anyone what surprises they have planned and sadly, NO we definitely don’t have any tickets!