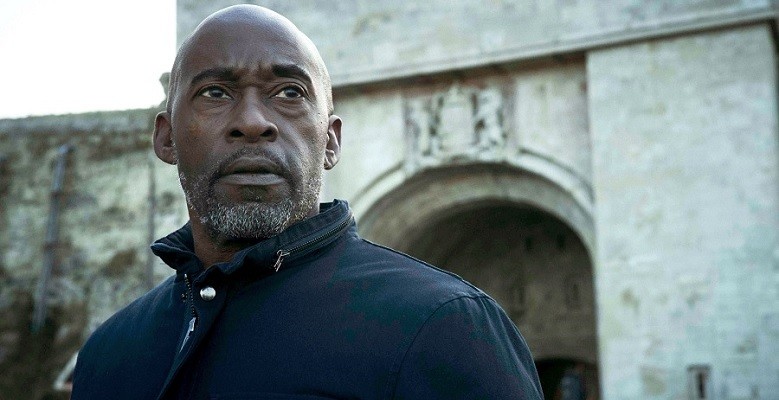 At the end of last year, we provided location catering for Left Bank Pictures and the BBC.

Tomorrow night we’ll be sitting down to watch Sitting In Limbo, a show we did the location catering for at the end of last year. The Left Bank Pictures production for the BBC is a feature-length drama about the impact of the Windrush scandal.

It tells the story of Anthony Bryan, who was detained and almost deported despite living and working in Britain for 50 years. The script was written by novelist Stephen S Thompson, Bryan’s brother, so it’s a very personal account of the scandal. With current events across the world, this show certainly comes at an important time.

This from Patrick Robinson, who stars as Bryan, feels pretty poignant at the moment:

“In order to try to understand other people, you just have to imagine yourself in their shoes. And what the film can do is put you there.”

We spent around a month on set in London, feeding the brilliant cast and crew, so we’ll be watching with pride tomorrow night.

Sitting In Limbo airs tomorrow (Monday 8th June) on BBC One at 20:30 BST. The BBC are also repeating their 2019 documentary The Unwanted: The Secret Windrush Files on BBC Two at 20:15 on Saturday 13th June.