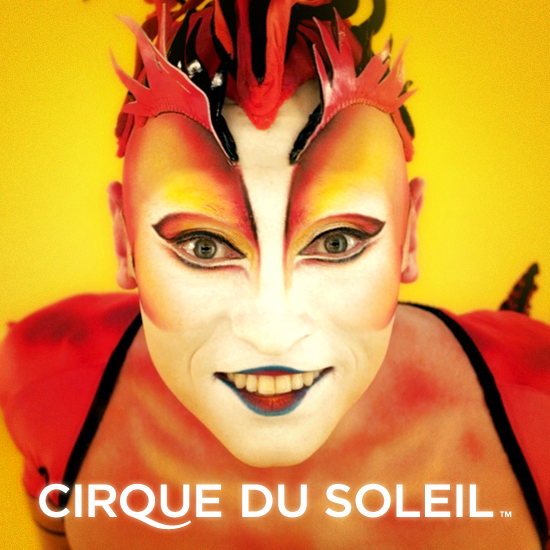 | in artist and touring, Latest News

It was June 4th 2013 and we had literally just arrived in Glastonbury Festival to start setting up our mobile kitchens for a very busy crazy month long crew catering contract for the iconic Shangri-La. Obviously ‘unusual’ things are an everyday occurrence at Glasto (and particularly Shangri-La!) but it was more than a little dreamy when the mobile rang and we were greeted by a French-Canadian voice asking if Red Radish were interested in tendering for some tour catering work with the world famous Cirque du Soleil. Yes, the world’s biggest circus had checked us out and was asking us to give them a proposal for a quick three-weeks of catering for an approaching DRALION tour leg in France! We were unbelievably proud to say the least! The French venues were stadiums in Nice, Amneville and Nantes and the start date for the catering was to be just a few days after we finished at Glastonbury. 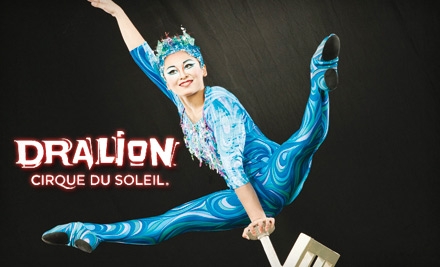 We had first seen the Cirque du Soleil at Battersea Power Station in London absolutely eons ago; we think it was probably Alegria but can’t be sure, as it was that far in the past! What we do remember however was the sheer size of the production and also the incredible and unbelievable talent of the performers involved. It was a breathtaking organisation and the thought of working with them was just incredible.

We knew it would certainly be our most challenging project to date and that their current caterer, Eat to the Beat’ were almost certainly one of the most established tour catering companies in the industry. We were determined to give it our best shot and grab the opportunity with both hands, even if the tour was only were going to be feeding their production team and artists for a quick three-week experience, AND grab it by hands we certainly did! The initial very short tour went so well that it turned into a long-term contract and Red Radish are still on the road with Cirque du Soleil some eighteen months later!