Tour catering in Scotland at the SSE Hydro in Glasgow

| in artist and touring

The SSE Hydro is almost definitely one of Scotland’s most iconic arenas and it’s location in Glasgow on the site of the Scottish Exhibition and Conference Centre made it a firm favourite on our 2014 schedule. The arena was officially opened by a Rod Stewart concert in 2013 with a capacity of 13,000, and has been home to prestigious events such as the MTV awards and the BBC Sports Personality of the Year and we were chuffed to be working there for a week on a recent tour. 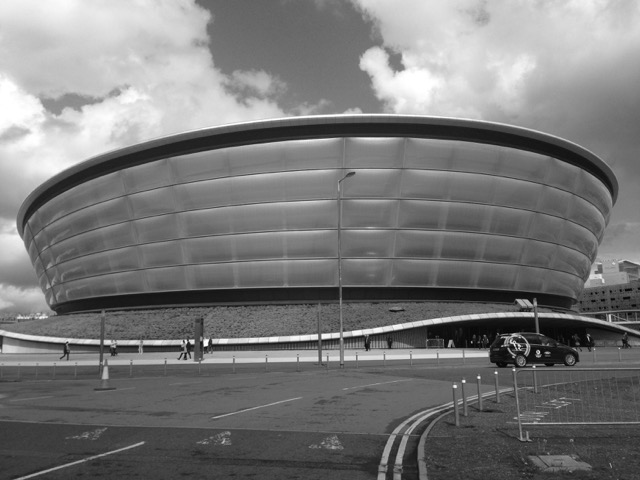