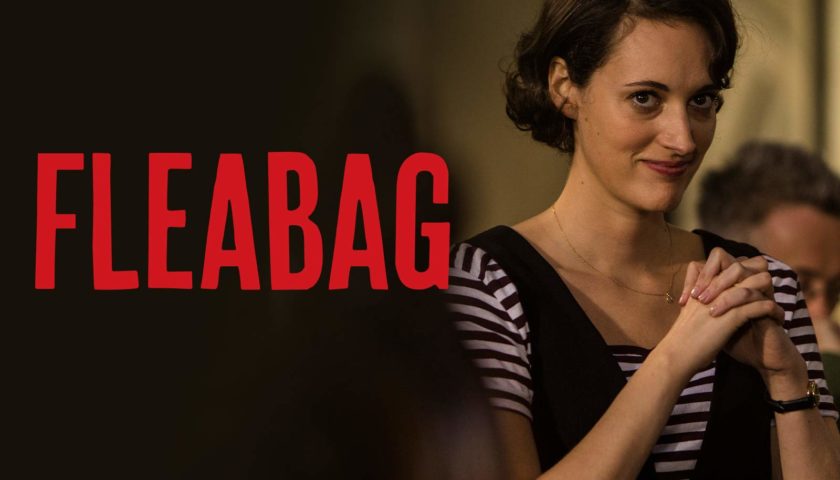 We were happy to have a hand in some of the location catering for Fleabag. The first British show to win best comedy series at the Emmys!

Fleabag and its creator and star Phoebe Waller-Bridge scooped a handful of gongs at the Emmy Awards last night.

Red Radish made an appearance on set last year, catering when the show was being filmed in London. Now the wonderful cast and crew have smashed the awards stateside!

The show was originally made for BBC Three but is now a co-production between the BBC and Amazon Studios. It won the Emmy for best comedy series while Phoebe Waller-Bridge picked up best leading comedy actress and best comedy writing.

Our location catering portfolio is growing and we’re always on the lookout for new opportunities in TV and film.

You can read more about our location catering services here. If you’ve got a hungry cast and crew and you need a reliable and professional caterer, please don’t hesitate to contact us.