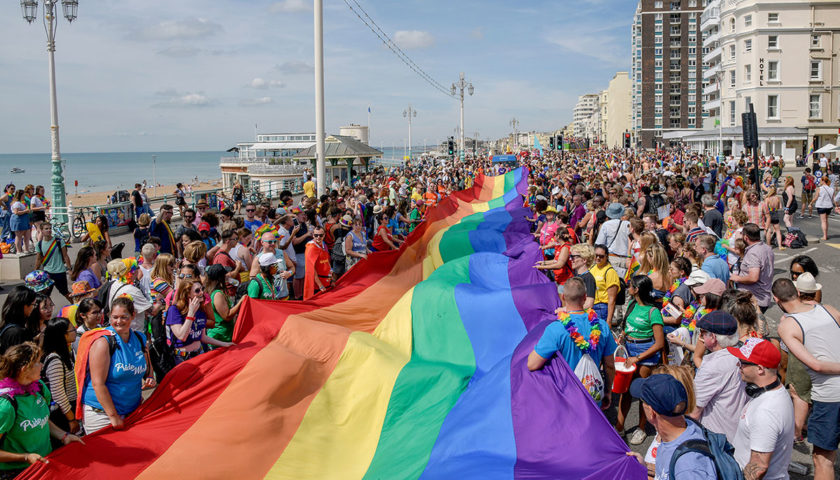 We should be so lucky! Catering at Pride in the Park

We’re taking care of crew and artist catering at the pièce de résistance of Brighton & Hove Pride. There’s no better choice for bringing the pizzazz backstage!

Our Radishes will be serving up their most dazzling delights to the crew and artists making Pride a huge hit.

The ‘beating heart’ of the weekend of celebrations takes place on Saturday 3rd August in Preston Park.

The team will be feeding the troops from Friday to Sunday and keeping an ear out for Kylie too!

In the 50th anniversary year of the Stonewall uprising, this year’s extravaganza holds a particularly special place in the heart of the LGBTQ+ community. Pride exists to celebrate inclusion, diversity and respect.

It’s not just about throwing a killer party, though. In the last year, Pride has raised over £700,000 for local charities, community groups and projects.

All of the revenue goes back into the festival and other LGBTQ+ events, plus a host of charities.

We’re certainly proud to be a part of such an important event.