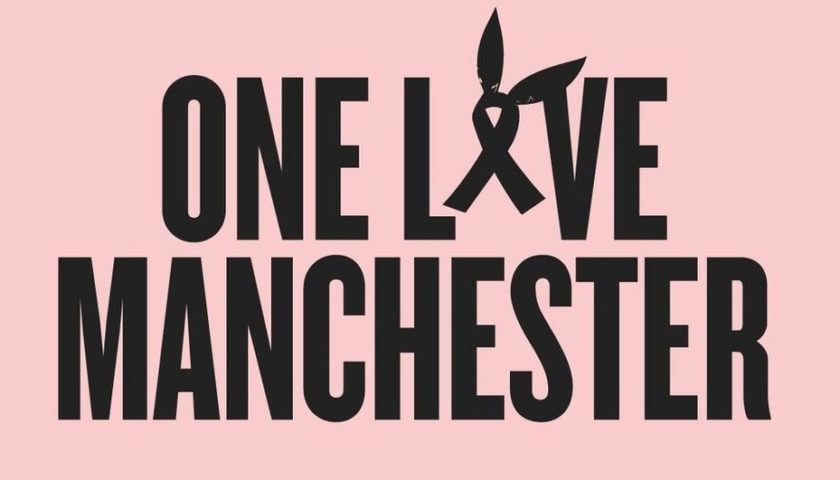 Some of our team were in Manchester when the terror attack happened in May 2017. Not long after, Ariana Grande announced One Love Manchester, and the BBC dropped us a line to see if we could provide the backstage catering… 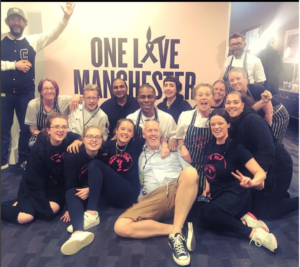 … the only caveat being we had a week to get organised. Talk about last minute!

But that didn’t deter the Radishes, it was all hands on deck to ensure all those who worked to make the benefit concert happen were well fed throughout. Luckily we have fully flight cased kitchens which allowed us to get to the venue quickly and efficiently to load in and get started. 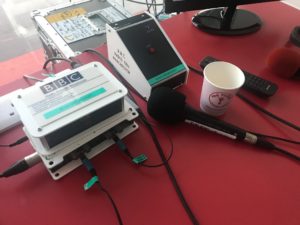 We served up nearly 4000 meals over 6 days, breakfast, lunch and dinner, and when the concert went live on the Sunday the whole team knew the hard work had been worth it. Not a dry eye in the house and millions raised for the charity helping victims and their families.